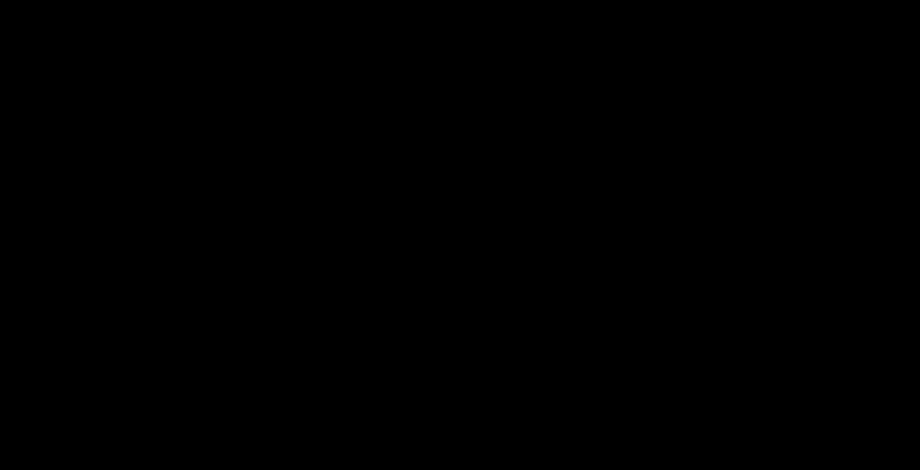 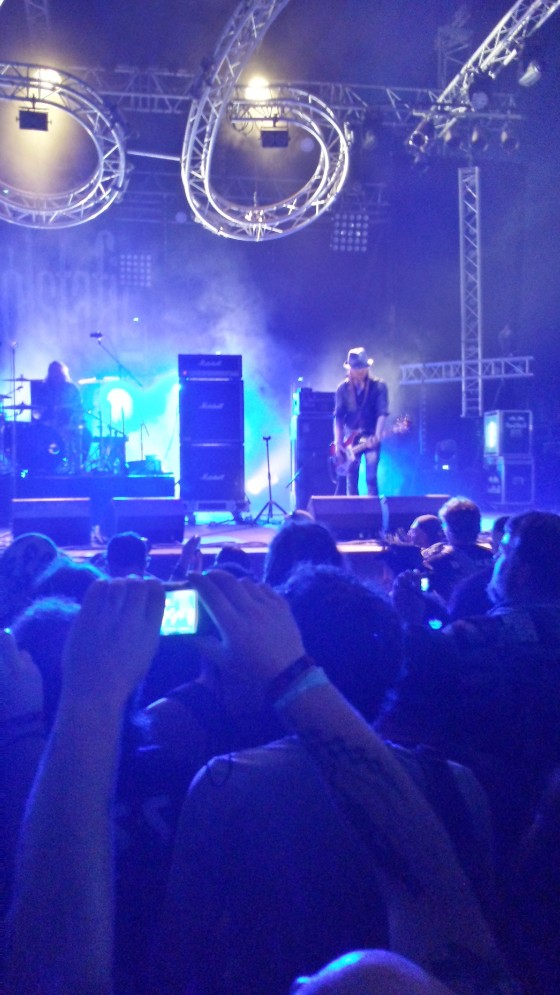 Back on the air tonight after a week in Orlando and Sacramento for a couple days.Heavy Weight Show is on 8:30pm pacific in Plumas County CA at KQNY Quincy 91.9FM or streaming at http://kqny919.org. Don’t forget the rebroadcast on Saturday at 11:30pm

Last track tonight INTER ARMA – The Long Road Home. I’m really impressed with these guys. Between them and Samothrace I have my desert island discs

what can I say, it’s time for some Tool﻿ – Lateralus. from the album of the same a groundbreaking opus.